Last week, after a brief in-person check-in with Justin, Julia and I jumped in the car and started driving south. We were in search of warmer temperatures and new adventures after nearly a year of very little travel. As I previously mentioned, we are both fully vaccinated and plan to continue social distancing and wearing a mask when appropriate.  The temperature actually dropped down to -5 F as we drove through Illinois. Clearly, we would have to go further south. Five hours later, we left St. Louis in our rear view mirror. There was still a lot of snow on the ground. A few hours later in Memphis, the temperature warmed up into the 40’s. While the interstate was mostly clear of snow, the side streets had not been plowed.  After checking into an economy pet-friendly motel, we went searching for bbq.  Quite a few bbq joints were closed due to the weather and the water boil advisory (broken water mains) for most of the region, but we found that one of our favorites was still open. We opt
2 comments
Read more 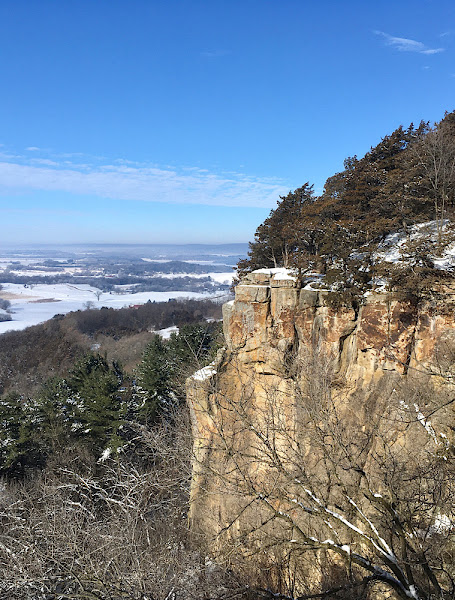 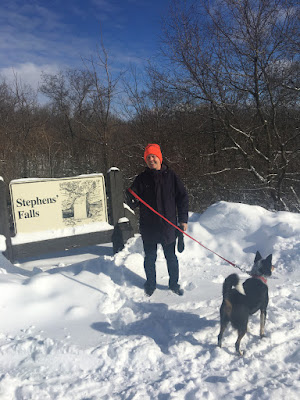 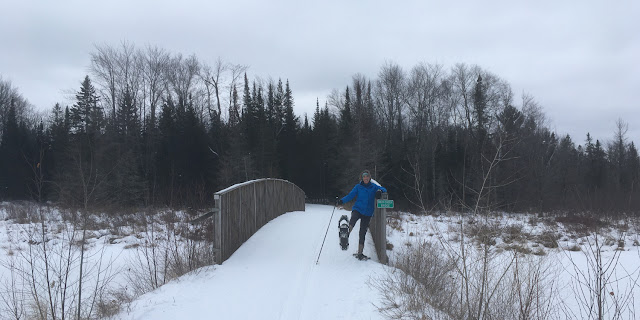 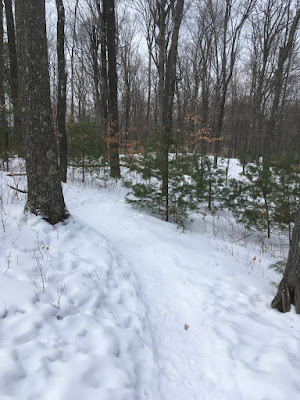 Little Cabin on the Brule 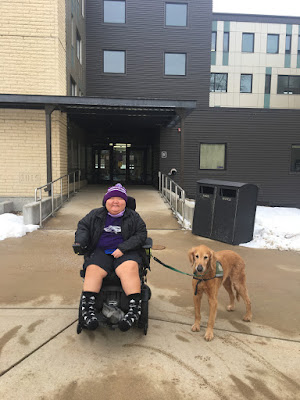 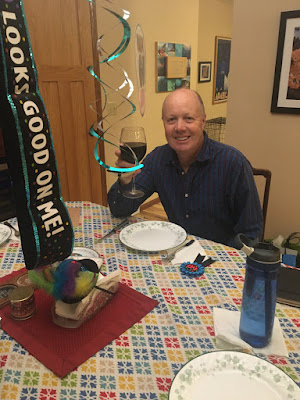 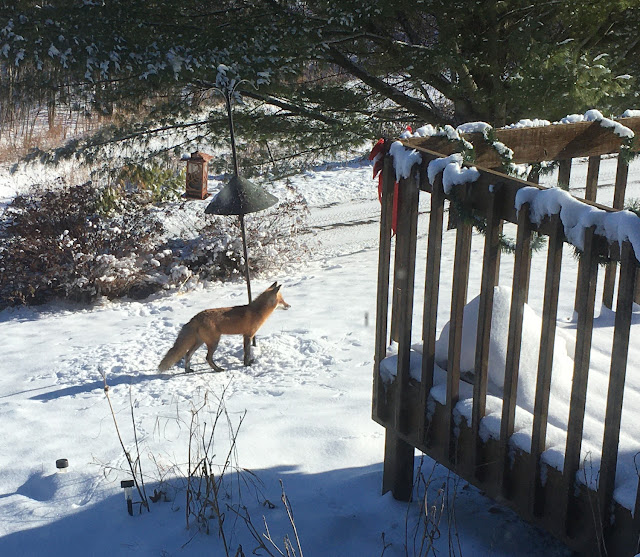