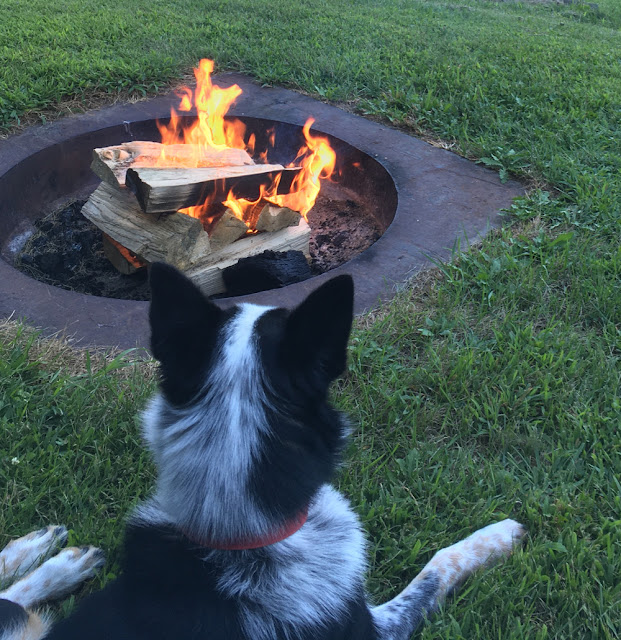 It's been about a year since I took the Scamp on a multi-week trip.  To most people, that doesn't seem like that long.  To me, it seems like forever.  Worse, despite my earlier optimism, this year's extended fall trip is slipping through my fingers.

Why?  My adult son Justin is in a power wheelchair full time and totally dependent upon care giving.  He is able to move his fingers and head/neck, but that's about it at this point.  While he has been supplied with caregivers under Medicaid for the past two years, the agency terminated services when Justin's college closed the dorms in the middle of the spring semester, sending him home.

We were led to believe by Justin's care manager that finding another agency was not a problem, but that's not been the case.  He has received twelve rejections.  We don't know exactly why because we aren't privy to the negotiations that take place between the care manager (operating with Medicaid dollars) and the care agencies.  She blames Covid, but we just met with an agency that denied that Covid was the issue.  Rather, the issue is finding enough staff to cover the needed hours and obtaining the authorization from Medicaid for the needed hours.

As an example, because Justin has an advanced form of Duchenne's muscular dystrophy, transfers between bed and chair or toilet/shower and chair are very difficult and must be completed by mechanical means (a Hoyer lift).  I used to just pick him up and move him (150 lbs), but that can now cause dislocated shoulders or broken ribs for Justin, so his doctor told me to stop doing that.

One agency told us last week that two people are now required to move Justin safely with a Hoyer lift.  We've always done it alone. The new requirement would create a whole different set of staffing needs and hours not yet approved by the state.  We were also told that we could continue doing it with one person because we are Justin's family.  So it's not safe for a professional caregiver to do it, but his untrained father, mother or sister can do it.   I can only shake my head.

Meanwhile, daughter Allie is moving to northern California at the end of August.  She will be staying with one of Julia's college friends until she can find her own place and a job.  We are nervous and excited for her.  After graduating from college last December, it's time to follow her dreams. Such a weird year.  So much uncertainty.