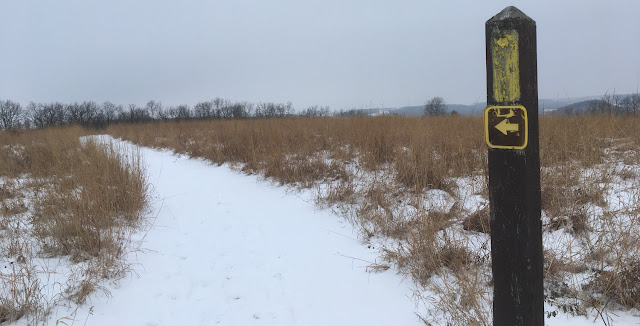 I was a big Steve Miller Band fan when I was in high school.  Songs like "The Joker" were popular at that time.  He was born in Milwaukee and attended the University of Wisconsin. He had another song, "Winter Time," that always sent a chill down my spine.

I had mixed feelings about winter as a kid living in the city.   We spent time outside, but not really in nature.  Winter in the city is different.  Entertainment often involved snowball fights.  Some of the bolder kids learned to loft snowballs towards passing cars or even at streetlights.

One time, when I was in the eighth grade and on my way to school, a driver erroneously believed that we had thrown a snowball at his car.  He came careening around the corner, pulling across the center line to the curb, where I was standing with friends.  He rolled down the window and pointed a gun at us.  His girlfriend urged him to put the gun away, and he did, driving away.  We never said a word to anybody about that.

In the country, winter is dead quiet.  I'll take Callie outside just before bedtime and listen to the sound of nothing.  If we're lucky, we hear an owl hooting or coyotes yipping in the distance. 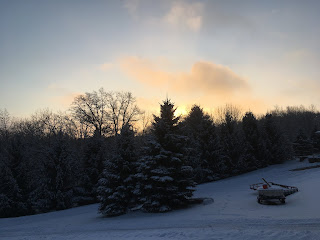 In the prairie above the Lodi Marsh, the natural world opens up.  There are no distractions. 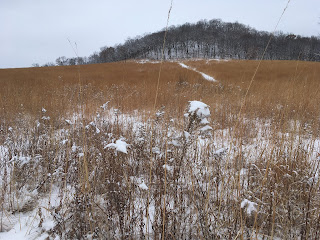 This is the last week of winter break.  Allie will be heading back to Milwaukee to begin her job hunt.  I've enjoyed her company and appreciate her willingness to care-give for Justin, while he's been home. 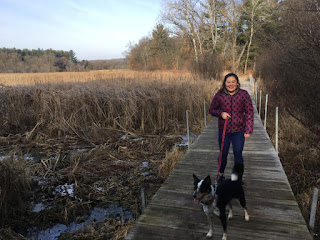 I turned 59 this past week.  We celebrated with a minced lamb dinner at my favorite new Middle Eastern restaurant in Sun Prairie.  When you're growing up, you never imagine yourself as 59 years old.  It kind of sneaks up on you.

They say that you are as young as you feel.  Most days, I feel pretty young.  Callie helps.